Reactive Programming: Why You Should Care and How to Write More Future Proof Code

This talk explains reactive programming in its simplest form, explores the various places we see reactive programming paradigms appear in our every day code, and discusses the future of reactive primitives in TC39 and WHATWG.We'll walk through code samples using RxJS, a push based primitive and domain specific language that sits on top of JavaScript and you'll see just how easy it is to create a more composable application architecture and use reactive programming paradigms to essentially future proof your code from common JavaScript fatigue. You'll see how concepts and paradigms/code remain consistent from framework to framework and how easy it becomes to copy paste 90% of our code from framework to framework and what you can accomplish with the arsenal of lego bricks RxJS provides with its declarative syntax and intrinsic portability.

You're building a large data-driven app? Lots of form fields, selects, autocompletes,...validation? You're tired of typing all the HTML inputs? Maybe Angular wasn't the right choice for this after all? Stop it!In this talk we're going to level up our skills and uncover the true power of Angular forms. We'll dive deep into fully configuration based, model driven, dynamic forms that will supercharge every Angular app. We will see how to create an abstraction layer around our forms that facilitate high reusability and allows us to create new forms in minutes.

Web components with Angular: The what, the why and the how

In this talk, we are going to look at what web components are, why we need them and how we can construct them according to best practices. In order to do this we will see several examples, and each example will be tackled with its own approach. Through these examples we will be able to see the pros and cons of different ways of structuring web components.

Then we will take a look at how we can construct these with Angular and Angular Elements. Thanks to the Angular team and their latest release (version 6) we can create Angular Elements more efficiently. In our code examples will with use version 6 because of this and show the best approach to creating Angular Elements.

2018 is an existing year for the Angular platform. Join me in this session where we will cover this year's roadmap of the upcoming features of the Angular platform. We will discuss the new build system, the Material CDK, Observables, the new rendering engine and many other great features. Get ready!

What is the execution context of an observable? You might think you know it, most ppl don't. In this talk I will introduce you into the world of schedulers, it's secrets and advantages. I will show you how to use them in basic cases, as well as advanced scenario's. After this session you will master smooth animations, solving complex timing errors and controlling execution context like an expert.

Fast PWAs With Angular And Ionic

Progressive Web Apps! We're constantly hearing about PWAs and why we should care about them.

But when it comes to making one, we're often left to build out all the core features of a PWA, by hand. Thankfully, we have Angular, and have the right tools to help us out. We'll looks at patterns you can take in your Angular app to start to make it an Progressive Web App, and what tools are available to make sure our app is ready to be a PWA.

From web to mobile with NativeScript and Angular

Changing the Game with Cypress

When we talk about UI tests, the first thing that comes to mind is  probably Selenium. No wonder, it’s the most widely used testing  framework for web applications. It was originally developed in 2004 and  now, after 14 years, it still takes a dedicated team of QA engineers to  implement it correctly. Tests are often flaky, painful to debug, and the  overall developer experience is rather poor. But for many years there  wasn’t another choice, until Cypress was born. Cypress tries to solve  the biggest testing challenges, e.g. painless setup, easy to write  tests, support for async testing, performance, and a good understanding  of why  tests fail. Cypress is made from scratch focusing on developer  experience, debuggability and consistency.  In this talk, we’ll look at how to get started with Cypress and dive  into some basic tests. We’ll also see how to work with http requests and  explore the debugging capabilities of Cypress.

It is not a secret that robots are better at tedious, repetitive tasks than humans. Angular CLI took care about code scaffold and significantly improve DX (developer experience) for Angular. Tooling used behind it was exposed as the separate package. It gave us the ability to create new generators collections like NgRx. You can and should create your schematics to reduce copy-paste development style. During this talk, I am gonna to show how to implement custom schematics and make machines work for us. 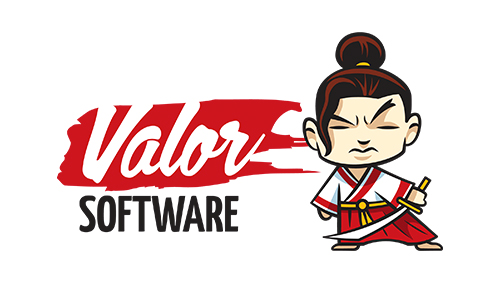 Interested in sponsoring this event? Please get in touch with us to request a Sponsor Pack. 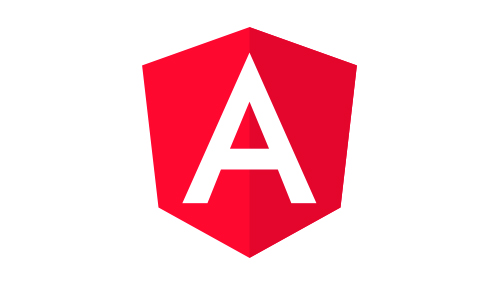 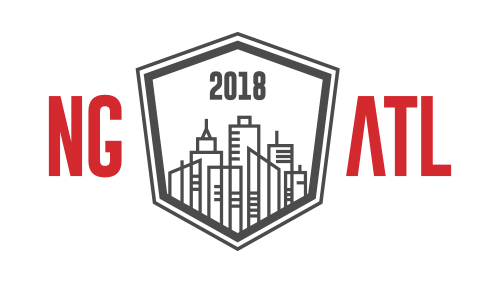 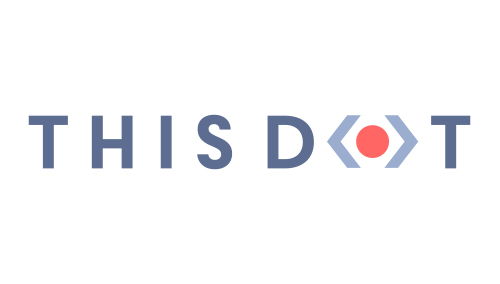 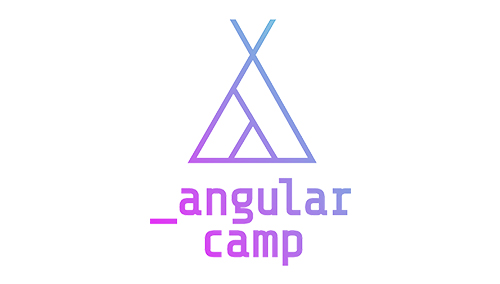 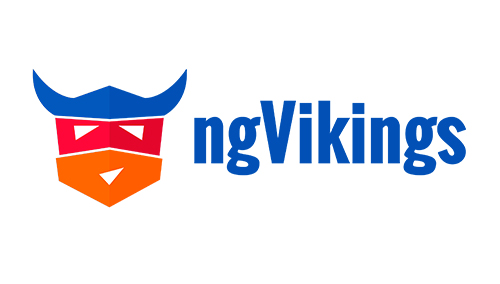 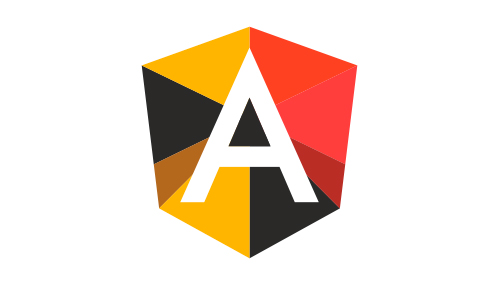 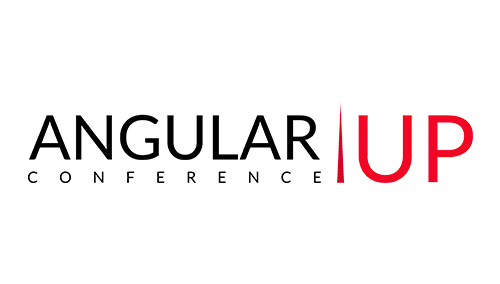 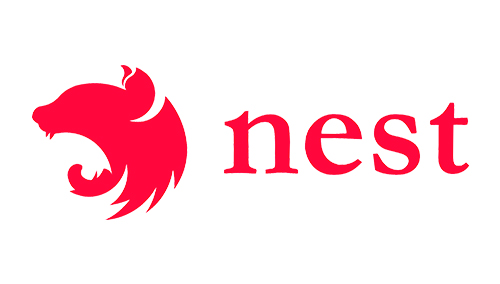 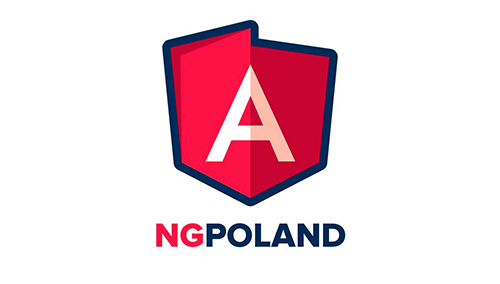 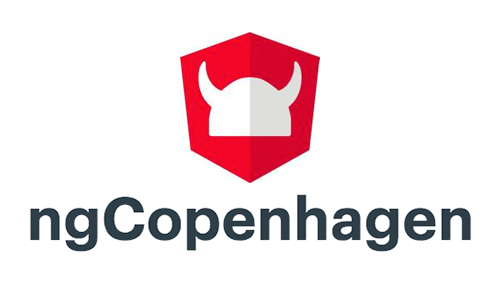 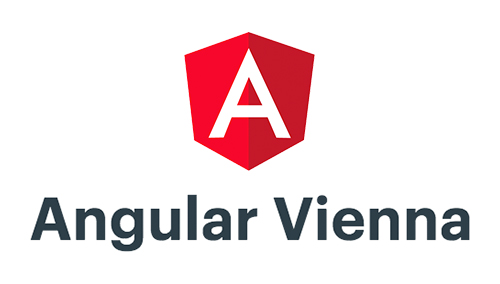 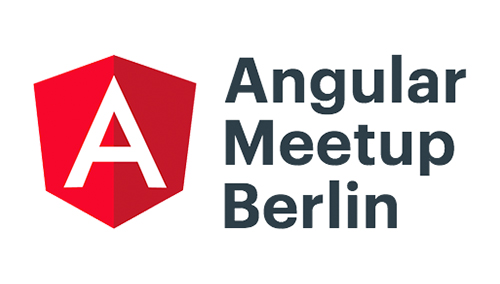 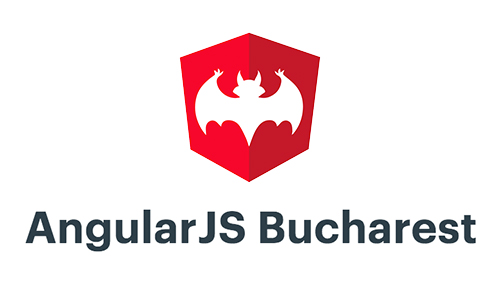 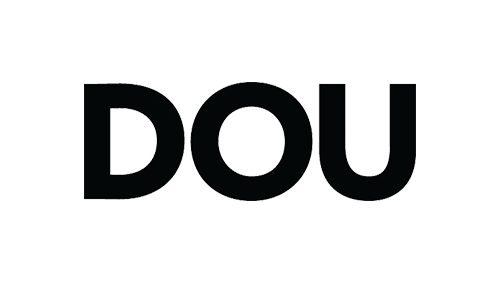 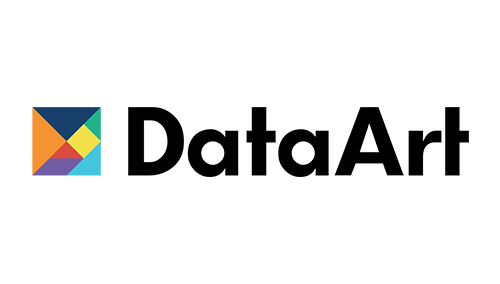 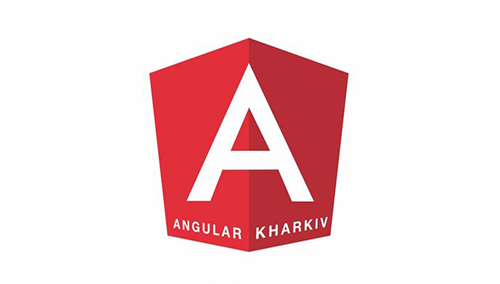 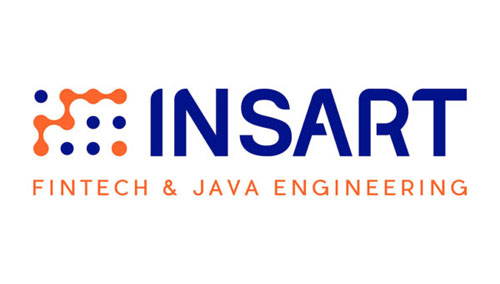 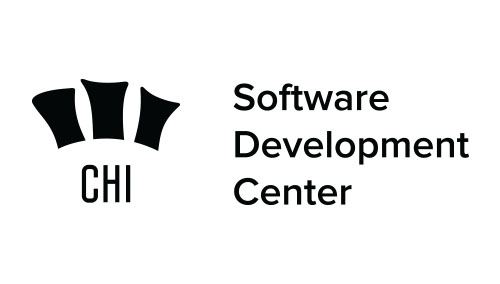 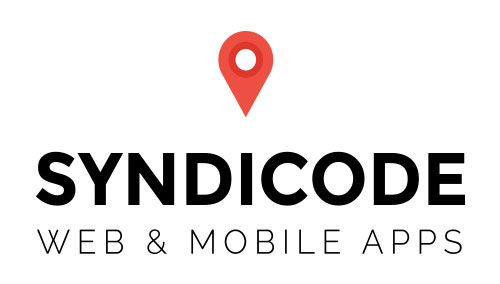 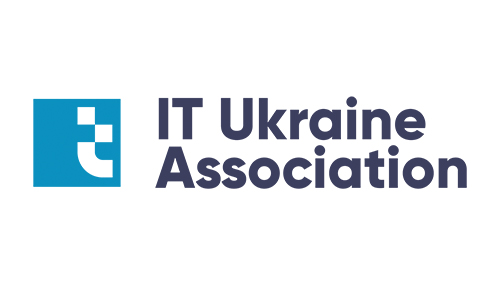 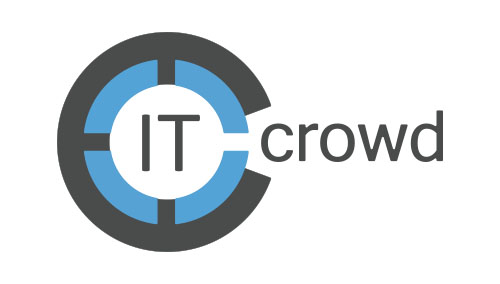