Anjana suffers from a debilitating case of curiosity, which led her from philosophy to English teaching to computational linguistics to software development. As Engineering Learning & Development Lead at Mapbox, she can usually be found in San Francisco; that is, when she's not speaking at events around the world, trying to share the joy of coding and advocate for a more diverse & accessible tech industry. Ask her about the Recurse Center, Outreachy, and Mozilla!

Recursion and iteration are two alternative paradigms for solving problems by breaking them down into smaller chunks; this talk is a deep dive into how these paradigms work, and how JS supports them both. There's a fundamental tradeoff between the two: the stateful repetition of iteration is often more performant as it's closer to the way our machines "think", whereas many programmers find the self-referential abstraction of recursion easier to read & write. In JS prior to ES6, neither paradigm was especially easy to work with: iterative loops were laborious to read and write (not human-efficient), and recursion was limited by the fact that subsequent recursive calls to a function require additional frames added to the stack, potentially leading to stack overflow (not machine-efficient). Eventually, however, all three - recursion, iteration, and JS - were finally brought closer together. In this talk we'll dive into the nature of the two paradigms, examine what an Iterable and a tail-recursive function are, and learn how Tail Call Optimization unites the two paradigms, allowing us to write code recursively and run it iteratively.

In recent years you may have found yourself hearing more and more about this trendy topic of “functional programming", from a bunch of excited coders enthusiastically gushing about how it helps them write elegant, modular code that's easier to test, debug, and reason about. If you're like me, you may have started wondering:

If you too have been asking yourself questions like these, please join me in this friendly, practical exploration of functional programming fundamentals. 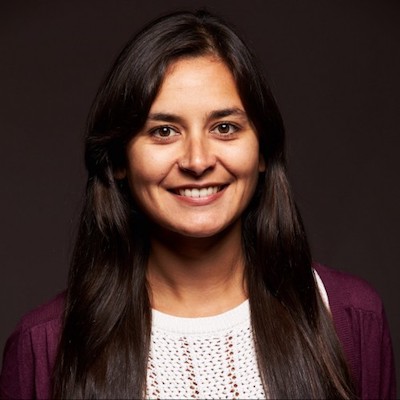